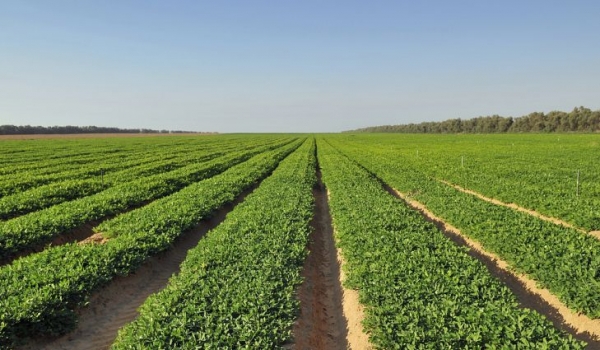 Peanuts (Arachis Hypogea L.)  or commonly known as legumes or groundnuts, are packed with several health benefits. The nuts contain monounsaturated fats and other nutrients that are healthy for the functioning of the heart. Peanuts are also a rich source of antioxidants such as oleic acid responsible for the lowering of deaths from coronary heart diseases. The resveratrol found in nuts improves the blood flow in the brain and reduces the risk of stroke. Peanut cultivation began in South America dating back to 7500 years ago. In the 1st century, the plant reached Mexico where it further spread to North America, China, and Africa. The peanut is a common crop that can be found all over the world. But the main production countries are the following.

Raw peanuts in metric tones, based on 2017 cultivation year. 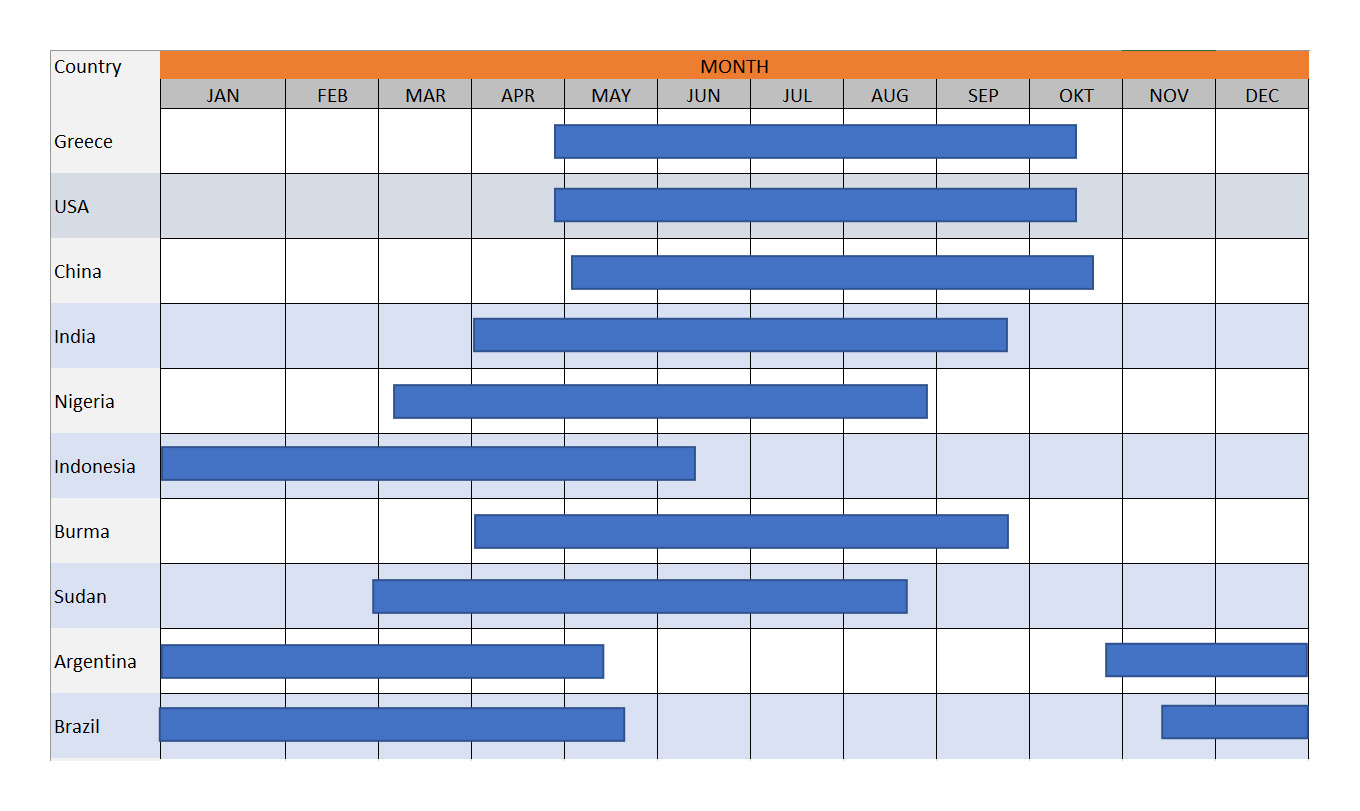 China grows more peanuts than anywhere else in the world. The production of peanut in the country contributes significantly to the economy. In China, groundnuts are mainly grown in seven regions according to the ecological zoning. 70% of the nuts are produced in the provinces of Jiangsu, Shandong, Guangdong, and Henan. Household Responsibility of Cultivation System in China has led to an increased production of peanuts due to the incentive of semi-private ownership. The market economy for peanuts has also contributed to the increase in the yield per ha. China managed to produce 17,150,121 metric tons of groundnuts according to FAO. The country accounts for 8% of the world peanut export.

India is the second largest peanut producer in the world. The nuts are produced in different variety including Spanish, bold, and red natal. Groundnuts are primary sources of oilseed crop in the country and bridge the vegetable deficit in the country. The crop is planted in two cycles and harvested in March and October thus making the nuts available throughout the year. In India, the nuts are grown in Gujarat, Tamil Nadu, Orissa, Karnataka, and Maharashtra. India produced 9,179,000metric tons of peanuts in 2017. The peanut major export destination for India includes Indonesia, Pakistan, and Malaysia.

*Greece is in this table for comparing the local market

More in this category: « Big Grountnuts Acreage Decline in Argentina in 2019 Why can't you buy cashews with shells? »
back to top
Copyright © 1952 - BIONOT